Home > Digitalizacija > Arun Sundararajan: The Sharing Economy, The End of Employment and the Rise of Crowd-based Capitalism

Arun Sundararajan: The Sharing Economy, The End of Employment and the Rise of Crowd-based Capitalism

Today’s digital technologies seem to be taking us back to familiar sharing behaviors, self-employment, and forms of community-based exchange that existed in the past. Maybe that is the reason why it is so easy to embrace them.

BlaBlaCar is French company that offers ride sharing. It’s owner Frederic Mazzela believes that trust is crucial element of its success. His conception of trust is based on what he calls the D.R.E.A.M.S. framework (Declared, Rated, Engaged, Activity-Based, Moderated, Social).

Sharing economy is addressing two major shifts in society. Access without ownership and networks replacing hierarchies. Development of sharing economy is fueled by optimist who believed that it can really change face of capitalism and VC backed companies that are using new business models to gain market share in new market. This duality between ones believing that sharing is real economy and ones believing that it is more “gift” economy can cause some traction but both groups are addressing issue of above mentions shifts. OuiShare is collaborative organization that offers this community chance to meet and explore potential developments. In latest meetings of OuiShare communities more and more VC are present. Equalitarian idea of peer-to-peer business model that was so strong before 2011 is clashing more and more with capitalist request of investment returns for owners of companies that are exploring sharing economy concept.

Author is defining sharing economy with those five characteristics:

Companies that used Internet development to start with business models that were precursors of sharing economies were eBay, Craiglist, Kozmo. But even if all those companies used internet for new business models, sharing economy needed digitalization in order to really develop. Three forces in digital technologies that brought changes are: rendering things as information and representing information digitally, exponential growth of hardware power and miniaturization of digital devices and ability to upgrade programmability in modular way in order to increase complexity.

This led to development in digitalization in four ways:

With peer-to-peer market, crowd is the one that is actually making markets. Blockchain technology is one of this market makers technology. Adam Ludwin, CEO of Chain is calling blockchain, new database technology, purpose-build for trading assets. With rise of technologies more and more decentralized peer-to-peer market places like bitcoin and LaYooy or OpenBazaar. One of those value technologies are search engines. Any service that is able to direct our attention in a manner that lets us discover what we want, quickly and reliably, is likely to be a source of value creation. Two important areas that peer-to-peer technologies need to address are trust and logistic.

The economic impact of crowd-based capitalism can be seen in growth of small business, that can gain access to global customer sets through platforms like Etsy. Four key drivers of economic impact – changes in impact of capital, changes in consumption, changes in economics of scale and network effects and promise of inclusive growth. If we look at impact of sharing economy, we should look through those four drivers. Impact of capital can’t be measured only by GDP since more and more institutions are using other parameters to define success of nations, like social index, access to healthcare, work-life balance. In consumer impact it is clearly that with rise of digital technologies, consumers are offered better choices, easier access and the receive more for the same amount of money. One of important changes is also transfer of receiving benefits from digital economies from companies to employees, since knowledge is more and more focus on task specific and not so much on company specific and so employee can use this new acquired knowledge for himself and capitalize it with job change.

When looking at the changes of capital impact, we can see possibilities that sharing economy is bringing to lower income people with potential of additional earning with their unused capacity, possibility to engage even smaller amount of capital and as such they can benefit from faster rates of return as they would with work only – something that Pickety is defining as major source of growing inequality. Sharing economy is also improving consumer choice with increase variety of products that are accessible to people under sharing economy arrangements.

Because the sharing economy creates new ways of providing familiar services that are traditionally often highly regulated, regulatory conflict is expected. Problems that companies like Airbnb and Uber are facing with authorities and regulation are showing that. In new environment other forms of regulations (beside government) can emerge. Peer regulation, self-regulatory organizations and delegated regulations through data are just few of them.

One of challenges in peer-to-peer economy is asymmetry of information, because usually the buying side had less information about other side that led to trust issues and support low quality player since their price information was only transparent information on the market. But with rise of sharing economy and active engagement of consumers with their feedbacks, this issue can be mitigated. Other effect of sharing economy is spill over affect that actors in sharing economy have on others, since activities are global and hard to track government will have hard time to define the size and scope of those affects. Blurring lines between personal and professional is another challenge for government regulation practices.

Trust as primary function of all trade economies is also very important for sharing economy. In order to expand your area of business outside your local environment, you need to operate through agents, that you should trust in order to increase your profit levels. In order to do that you need to incentive them. From the start of global trade, two activities were used for trust building – building personal reputation and creating communities of shared interest, so that reputation rewards and punishments had bigger influence. The biggest challenge for regulation of new innovative business models will be adaptions of rules to new reality, since rules are differently applied based on norms that govern behavior of actors in different environments. Some of the possible regulatory (trust) mechanisms are: government or third-party certification, brand certification, institutions and contracts, cultural dialog (familiarity), digital conduits to individual traits, digitized social capital, digitized peer feedback and prior bilateral interaction.

One of the areas where sharing economy will bring changes is labor. Already with digitalization we are seeing changes in workforce structure, moving from company specific to task specific specialization and higher fluctuation. But with automation, offshoring and freelancing, workforce structure will probably move into more dynamic, less stabile on-demand, global workforce pool of resources that companies will use when needed. On other hand this will bring more opportunities to bigger pool, but also more risk to jobs that are today consider stable. We saw move of jobs from agriculture to manufacturing, from manufacturing to service and now we would see more and more jobs that are not location bound and can be off-shore for different reasons (cost, new talent pool, taxes). Automation is already present in some industries. Authors Erik Brynjolfsson and Andrew McAfee in The Second Machine Age are explaining that computers have inherent advantages in tasks like rule-based decision making and simple pattern recognition, but that digitalization makes two kind of tasks (complex communication and expert thinking) more valuable. And people should acquire those skills in order to take those jobs.

Sometimes sharing platform can bring higher wages even if they brought more resources into market. One of the reasons could be that they actually increase demand more than supply, since they disturb asymmetry of information and as such bring more trust into transactions and more demand. Sharing platforms are also reversing back on specialization since new platforms are lowering barriers to enter into economic activities also for non-specialists. Actually, the whole structure of job: from workflow, management, organization to structure will change. Focus on efficiency and control will be replaced with innovation, speed, service and quality. There are already platforms that are using taskification of work in order to use people skills and time without binding them to workforce relationship. Platforms like Amazon’s Mechanical Turk, Spare5, HourlyNerd, enterprise software build by WorkMarket, iCEO. With taskification of jobs, burdens of idle workforce, location-based work, time limited work because of fixed time schedule disappear.

Because of those changes job categorization is becoming obsolete. Freelancers actually prefer on-demand business models and according to some researches in America would not change it for full employment. When thinking about future of employment in new sharing economy, important distinction needs to be addressed about what kind of working relationships different platforms support – employment or entrepreneurship. If we look at different factors that can be connected to this distinction, we can categorize them into three areas – incubation, independence and infrastructure. 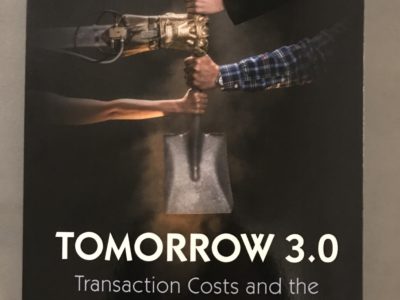 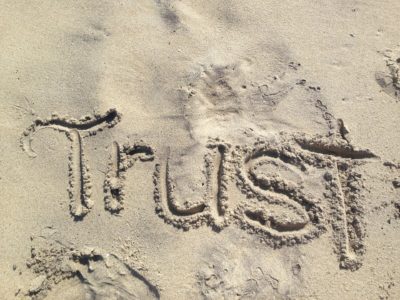 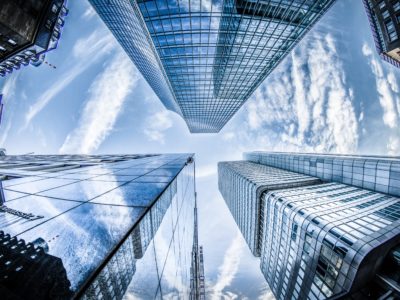 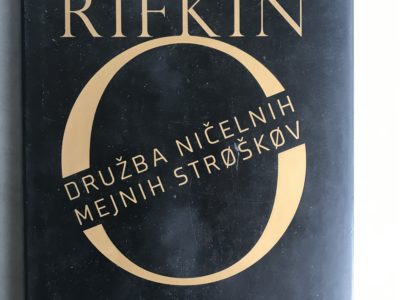