Human language is defined as one of major differentiator between people and animals and one of the tools that enable our development and our cooperation in big complex groups. It is corner stone of creating all imaginary realities that represent our social environment. But because we were evolving more and more, and we develop more and more complex structures in everything we are involved in from relationships to social structures of our society, language also become more and more complex. But this complexity brought also challenges. In the era of information abundancy, we are facing terminology chaos.

In science you start with clarify definitions and introduce terminology to anybody involved so that you all get on the same page. By using cryptographic approach, we should establish that our private and public keys match and by doing so we evade misunderstanding and improve efficiency. But this is not always done in everyday life and even in business.

When I was researching development of business models, development of technology and society under influence of new technology, I realise that I must agree with people who are saying that in this area everybody is acting like they know what they talk about, but nobody really knows what it is. When you try to define meaning of terms like Artificial Intelligence, Machine Learning, Digitalization or even trying to categorize basic human capacities like emotions, feelings, reason, you come up with so many explanations that either all of them are so individually specific that we can make general definition (not really a convincing argument), or they simply become “trendy” attributes that everybody use according to their preference, not going into detail about adequacy of their usage.

In an era of liberal humanism this is legitimate right of everybody. But in light of potential development and benefits of usage of those approaches (from motivating workers through emotions or maybe feelings or reason, to applying Artificial Intelligence or maybe Machine Learning or Digitalization), it would be beneficiary, in order to avoid misunderstanding, that we establish common ground by using common definitions for all of them.

Without going deeply into technology definition and to avoid questions about what kind of level of automated, self-learned, independent computer activity needs to be,  that we can define it as artificial intelligence and machine learning, and to avoid debate about where digitalization starts, let’s focus on human conditions.

Emotions or maybe feelings are used in modern business theories as company differentiators, either through their use with customers or employees. They should be main enablers of business activity because they act as drivers of action oppose to reason which only brings conclusions. But if we are reading literature, that actually define emotions as conscious response of individual to life situations and feelings as constant physiological responses to those emotions, then emotions are reason-based activities and as such can be learned, feelings on other hand are what we are and should in theory have more action potential in them.

Of course, we can always say that I oversimplified very complex field and that emotions and feelings aren’t part of binary world of 1 and 0 and they carry a lot of grey, but if this is true if their strength lies in their inability to be defined, then we can try to define them as superposition in quantum theory – in the light of Schrodinger’s cat, they can always be alive and death and we can only define them by opening the box. Who knows maybe development of quantum computing will bring ability of emotional responses to machines or humans will developed in a way that we will be able to use motivational drives from reason, that will be based on proper understanding of our decision model.

But before getting there, since we are a few steps away, no matter what marketing guys and girls are trying to tell us, maybe we should start with setting common starting point for all projects by establishing common terminology. It goes for other areas also, just think about all the time, when you thought that somebody didn’t understand you. 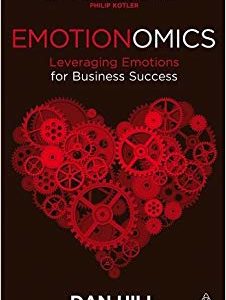 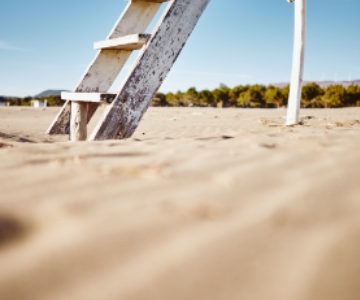 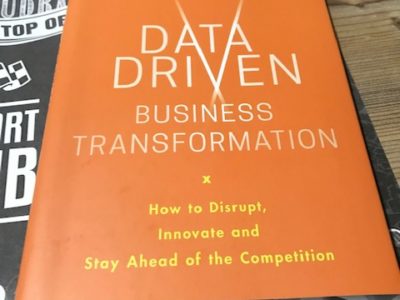