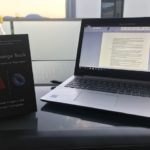 Almost every idea has an existing model. Change does not imply temporary transition from one state to another. The idea of being has to be replaced by the notion of becoming. 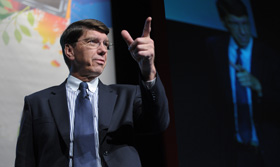 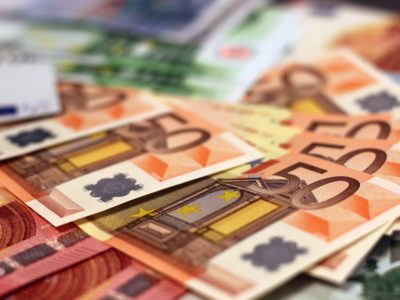 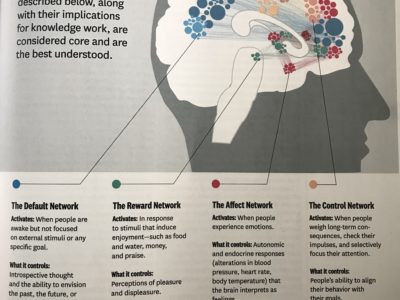